Does Africa Matter to the United States with Ambassador Charles Ray 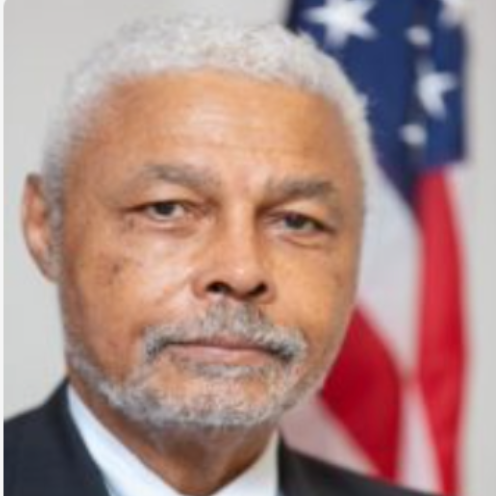 Ambassador Ray is member of the Board of Trustees at the Foreign Policy Research Institute. He served as U.S. Ambassador to the Kingdom of Cambodia and the Republic of Zimbabwe. In addition, he was the first U.S. Consul General to Ho Chi Minh City, Vietnam, opening the Consulate General there in 1998.

Prior to this, Ray joined the United States Army. in 1962 and retired 20 years later with the rank of major. During his time with the Army, he served in Vietnam (1968–1969, 1972–1973), Germany, Okinawa, and South Korea. In the course of his 20-year Army career, he earned two Bronze Stars and an Armed Forces Humanitarian Service Metal.

He has written over 100 books of fiction and nonfiction.

The public is invited to watch the meeting via Facebook Live.