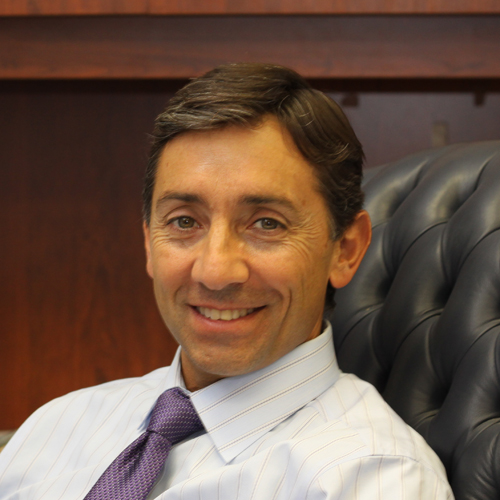 Captain Paul Tortora, USN (ret), is the Director of the Center for Cyber Security Studies and was the first Chair of the new Cyber Science Department at the United States Naval Academy.  Paul recently retired from the Navy following a 26-year active duty career as both a Nuclear Submarine Officer and a Naval Intelligence Officer.  During his active service he served and deployed on two nuclear fast attack submarines, two amphibious assault ships, and a nuclear aircraft carrier, conducting peacetime and combat operations across the globe.  His ashore assignments included Director of Training at the Navy and Marine Corps Intelligence Training Center, on the staff of the Director of Naval Intelligence, as the Intelligence Officer and Naval Aide to the Secretary of the Navy, and on the staff of the Office of the Director of National Intelligence.  Paul is a 1989 graduate of the Naval Academy, where he majored in Mathematics, minoring in Spanish.  He holds a Masters of Science in Management from the University of Maryland, and a Masters of Arts in National Security Strategy from the Naval War College.  His personal awards include the Legion of Merit, the Defense Meritorious Service Medal, and the Meritorious Service Medal.  He is a recipient of both the National Military Intelligence Association’s Vice Admiral Rufus Taylor Award for Intelligence Leadership and the Rear Admiral Edwin T. Layton Award for outstanding leadership in Naval Intelligence.

This virtual program is scheduled for 12:00 noon on November 17th.